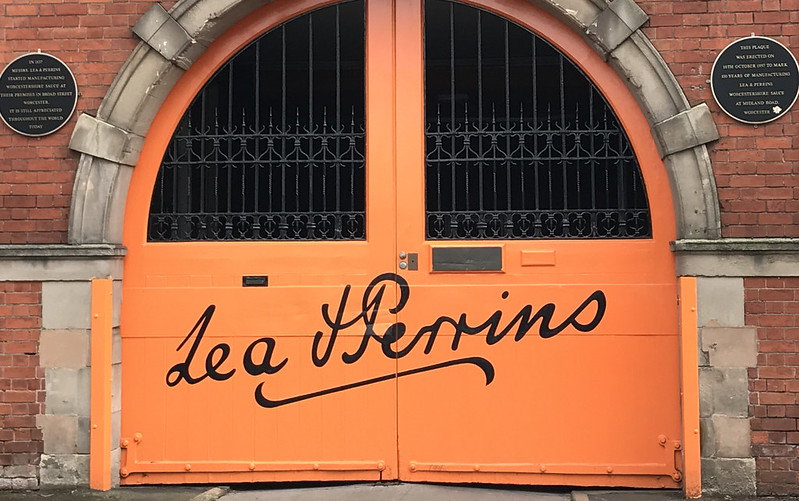 Lea and Perrins truly deserve this accolade and have been making their famous Worcestershire Sauce since 1837 with an expert blend of ingredients that take a full 18 months to mature to give that unique full flavour and no home should be without a bottle of it in the cupboard. 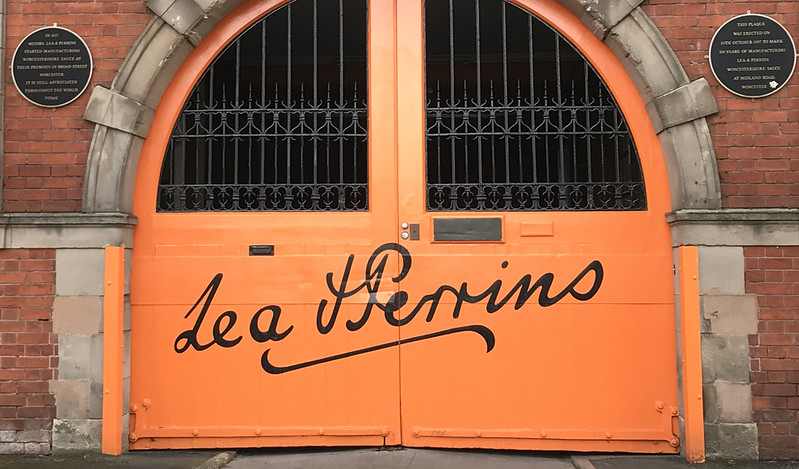 Worcestershire has even more to offer the reader or visitor with its wealth of notable people, exciting history and varied geography.

History has benefited too with many notable events; Battle of Evesham 1265 was one of the two main battles of 13th century England's Second Barons' War which saw the defeat of Simon de Montfort, Earl of Leicester. In 1642 the Battle of Powick Bridge saw the start of the English Civil War.

The leather industry had thrived in Worcester city with tanneries on the River Severn resulting in arguably the two most famous glove makers; Dents and Fownes forming their companies in 1777 making Worcester the leading glove making centre for 200 years. The former Fownes fsctory on the City Walls Road is now a hotel, pictured above.

Kidderminster similarly is famous for its carpet manufacturers and Redditch for the needle and springs makers. Salt had always been produced in Droitwich but took on a new level when John Corbett a humble Black Country son took over the rundown factory at Stoke Works in 1853 and revolutionised production of its ‘white gold’. The World’s oldest newspaper is Worcester’s Berrows Journal established in 1690.

Worcestershire’s geography is both beautiful and varied with rolling wooded countryside and wide river plains, Cotswold, Bredon, Clent, Lickey and Malvern Hills surround the county. The Malvern Hills dominate the Worcester flood plains with the town being a popular centre of the 19th-century English spa towns due to its Malvern spring water being very pure and supposedly containing "nothing at all". The River Severn is the longest river in Great Britain running 220 miles from Plynlimon in Wales to Bristol. The Avon and Teme rivers are also picturesque with the former being navigable for its most passing through the pretty market towns of Evesham and Pershore as it winds its way to Tewkesbury. There are numerous beautiful villages too from the Cotswolds many of which lend their names to some of the belts Tim makes; Broadway, Cropthorne, Himbleton, Stockwood, Buckland, Hanbury and Winchcombe are all to be found tucked away and out of sight or in full glorious view with Broadway and its thousands of global visitors.

Perhaps the most iconic view in my mind is to sit in the members stand at Worcestershire County Cricket Club on a sunny afternoon and look across the River Severn towards Worcester Cathedral where the bodies of King John and Prince Arthur rest in peace.

Tim's products are amazing, beautiful made to last a lifetime and stylish enough to always be fashionable

This comment has been flagged for admin to review!